The first of the iron nights.

Iron nights are what we call those last nights with frost before summer takes over even the nights up here in the north. In this area they usually come the first week in June and normally I van say that we’ll get no more frost nights after that, until they return the first week in September. Nights will still be cool though but normally the temperature never drops below 10C (50F) all summer long. The nights rarely reach above 15c (59F). On very rare occasions it stays above 20C (68F) and we call those nights tropical. I think that happened one night last summer and last summer was unusually warm. 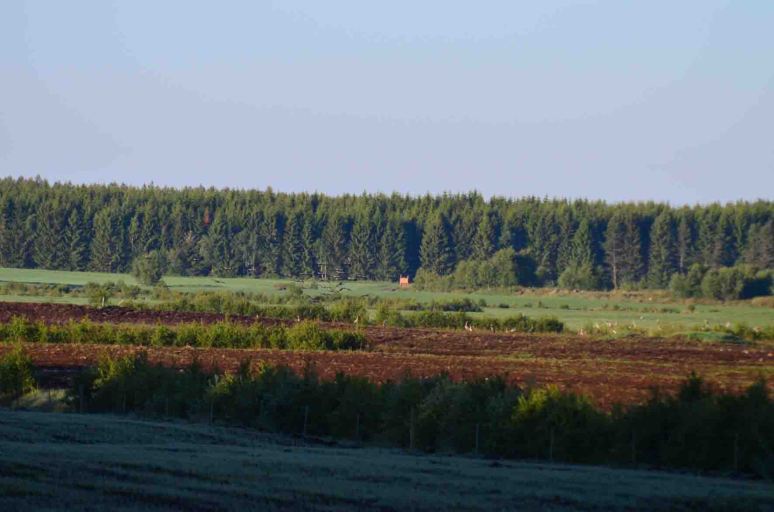 It’s hard to see them in this photo because they were rather far away but I cut of big parts of the photo on the two last ones. I think there must have been around 50-80 cranes down there.

I did cover most of what I thought needed cover last evening so nothing of the young plants died or got injured but a mini kiwi (or hardy kiwi) got badly frozen, too bad because it had flower buds and I think all of them froze. Strangely enough none of the perennial hibiscus or morning glories that I couldn’t cover seems to have been especially bothered by the frost. I will continue to cover the plants until I know the iron nights are over. 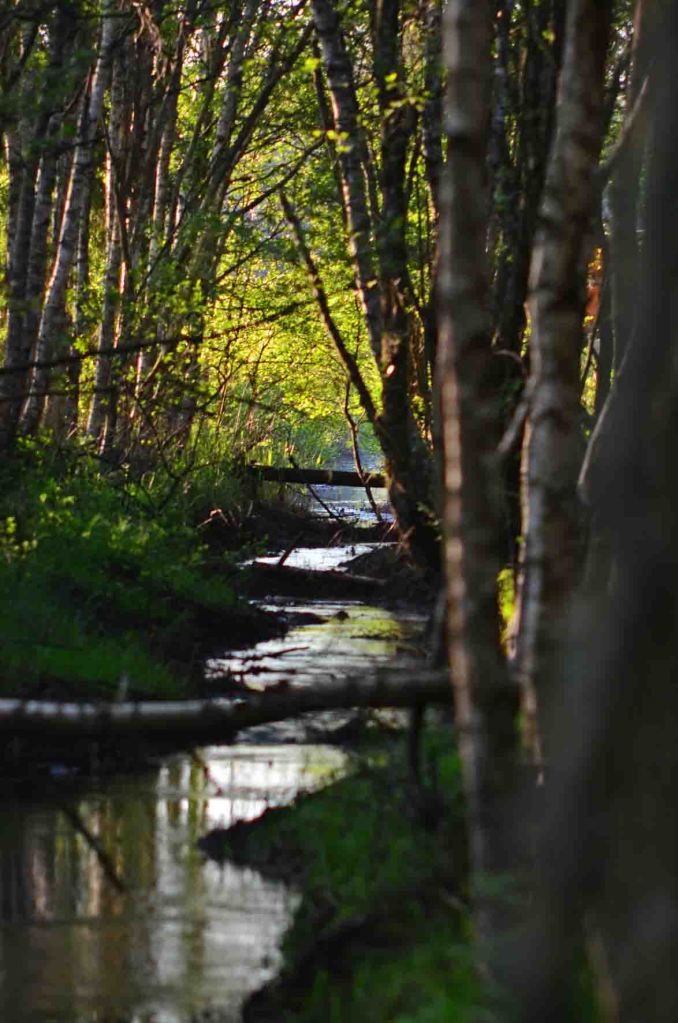 I have a big wooden box standing in the wood shed and I’m thinking of bringing it outside, put plastic on the inside of it and drill holes to make sure water can run out from it. I got inspired by Joyce at Octoberfarm and her containers that are filled with both vegetables and flowers. I’m not sure if I should have vegetables in it because once it was filled with oily bearings. Even if there will be plastic protecting the soil and anything growing in there I might miss a spot and then the oil could get in to the vegetables. But then again, I have some pumpkins that soon need to be planted outside and I don’t think those are for eating, more for decoration. I need to empty at least one of my composts so that box would be great to use.

Most of the cranes were in the air when we reached the place where I had seen them. 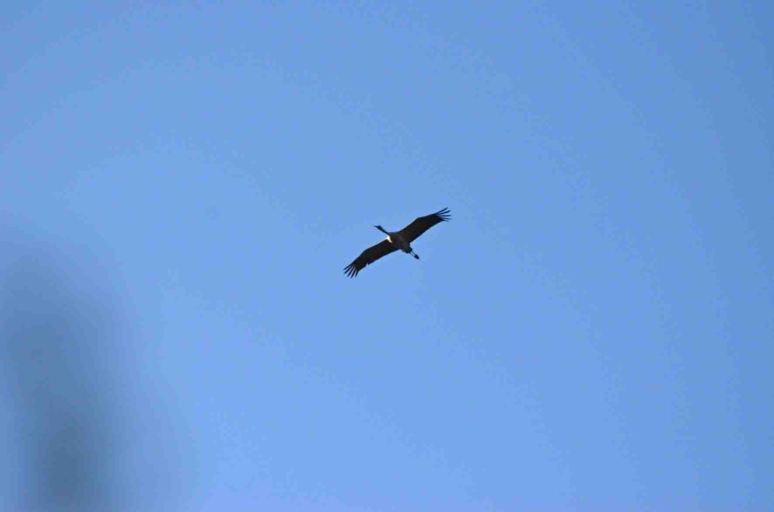 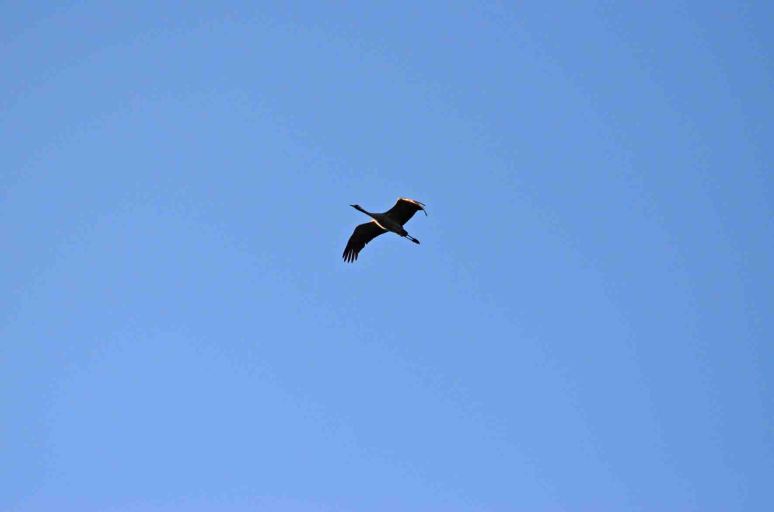 Lots of cranes in the area again and I guess these are the ones that still have no partner, I doubt the ones nesting would leave the nest both at the same time. I saw several “dancing” so perhaps new couples are being formed right now. We never came especially close to them but I did get a few photos of them flying by.

My dogs waited patiently while I walked over the half rotten wooden bridge to see if I could find any cranes still on the ground. 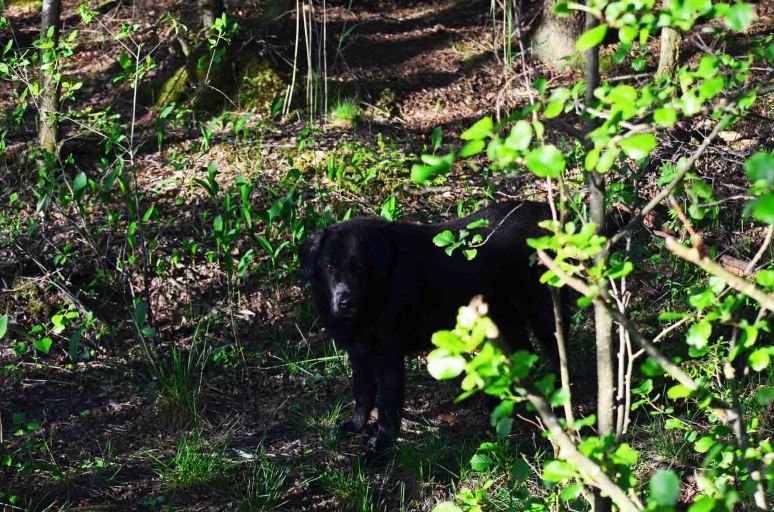 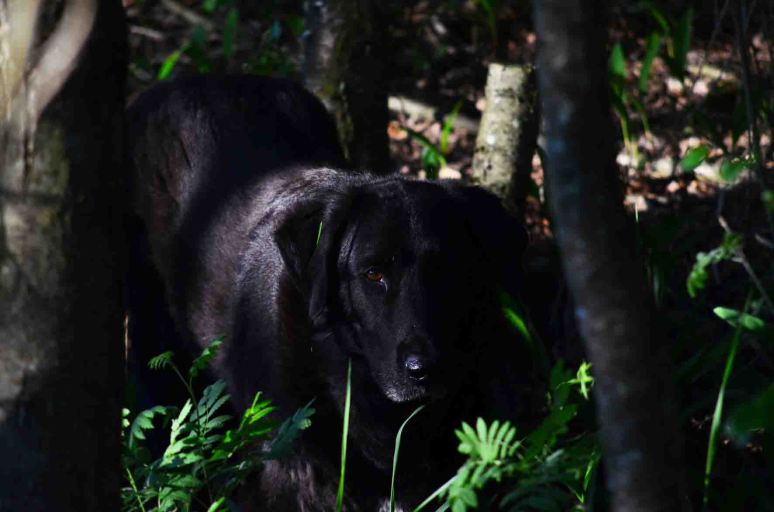 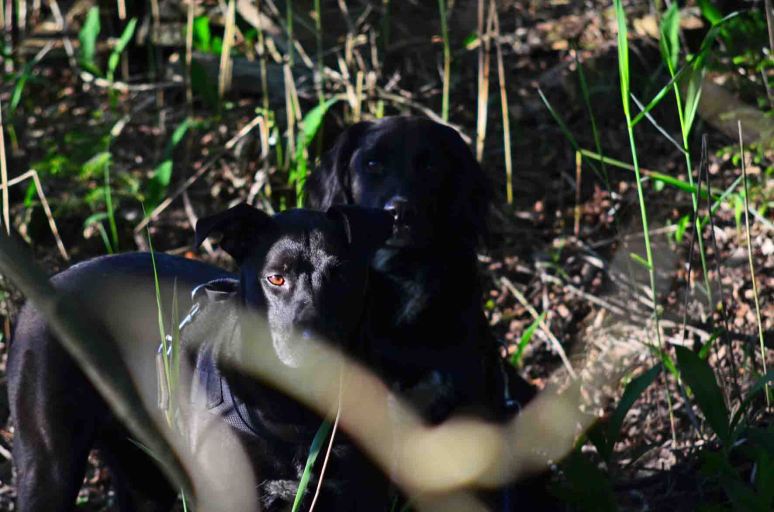 Holiday here today and this will mostly be a day of relaxing, unless I do bring out that wooden box. Soon I’ll watch Gardeners World. BBC sure knows how to make a great gardening program! Swedish television not so much. They used to but then they decided Design was more important than to actually know how to grow anything, nobody watched those programs 🙂 The one we have now is more about cooking, which is great if it had been a program about cooking but not so much about gardening I’m afraid. The few Danish garden programs I’ve seen is much like ours, the Norwegian isn’t that bad but they show that program on strange hours. I’ve never seen an American though, are they any good?

But all I could see was a goose and some jackdaws. 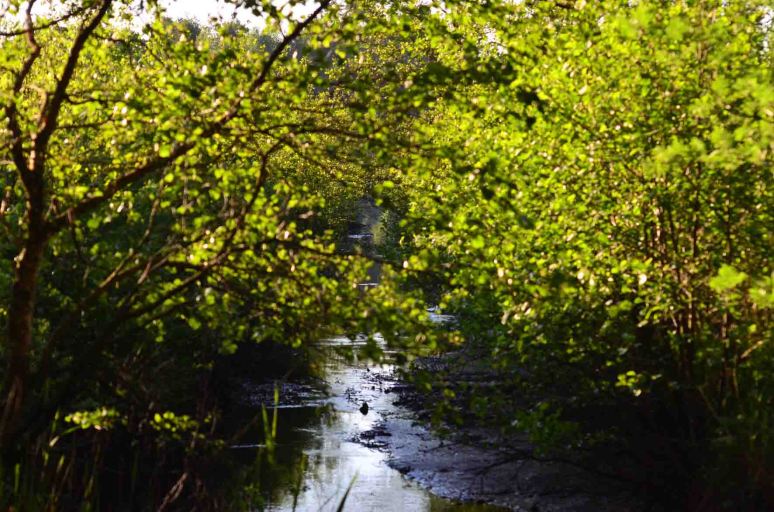 I’ve just had the last coffee I had at home so now it’s time to make some tea. I drank way too little at work yesterday so I woke up with leg cramps in the middle of the night. So I’ll also drink loads of water because I really hate leg cramps 🙂

Herb Paris (Paris quadrifolia) grows in the forest and is a favorite of mine. Closely related to Trilliums.

Have a great day!

13 thoughts on “The first of the iron nights.”