I wouldn’t have felt a thing.

The morning has been sunny, hot and windy and the humidity is so high that I sweat even when sitting down 🙂 I refuse to complain since it has been so cold lately but I have to admit it is a bit too much 🙂 Besides, rain and thunder will come in a few hours and it will last the entire day. I’ll let go of the hatch on the bathroom door when it starts so Hector can go to his safe place, the shower. I don’t know why he feels safer there but it is a tiny bathroom so perhaps it reminds him of a burrow? 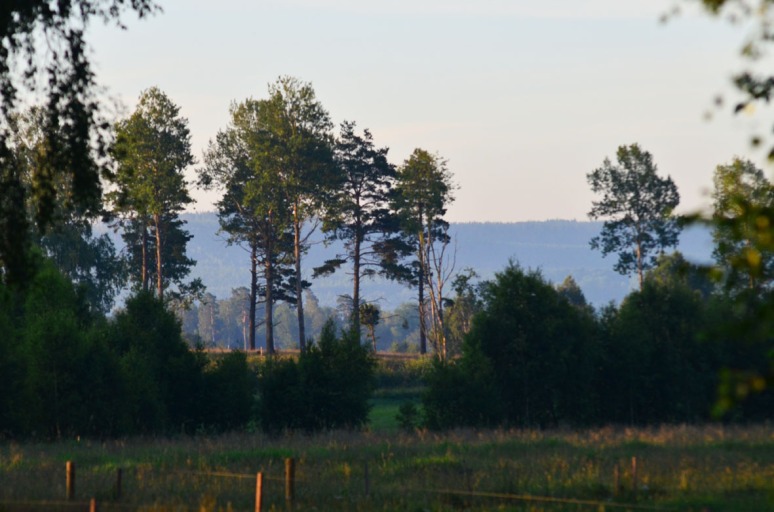 We had thunder yesterday as well but it passed slightly north to us, mostly above the big open spaces on the bog. Some rain fell but just enough to wet down the grass. I planted some small trees yesterday and was surprised about how dry the ground still is after all the rain that has fallen lately. This is not the ideal time to plant anything since it’s so hot (Scandinavian hot that is, around 26C-28C (78,8F-82,4F) so I’ll keep watering all newly planted plants until the rains start again.

The first Bumblebee beetle for the season. My favorite beetle. 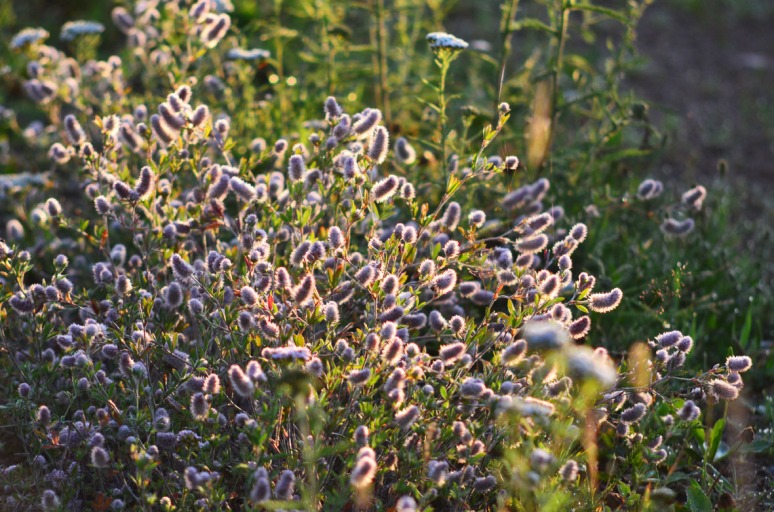 Hare-tail grass. It’s a species from southern Europe that loves it here. It is said to just stay temporarily because it’s too tough for it here. I’ve seen it here for almost fourteen years now.

I drove to the super market this morning. I would have liked to go as soon as they opened, at 7 am but thought I at least should wait until 8 because my neighbors have vacation too and a little daughter only six months old. It turns out my neighbors aren’t even at home 🙂 I almost remembered everything I wanted this time 🙂 I wanted to get some baby bath tubs to plant those plants that grew in the pond. They like wet soil so there’s no problem if the tub should be completely filled with water. Those were the only things I forgot to get 🙂 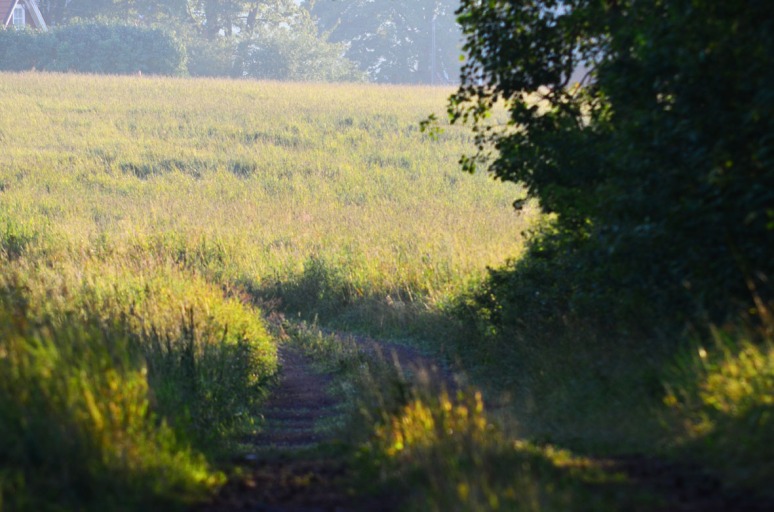 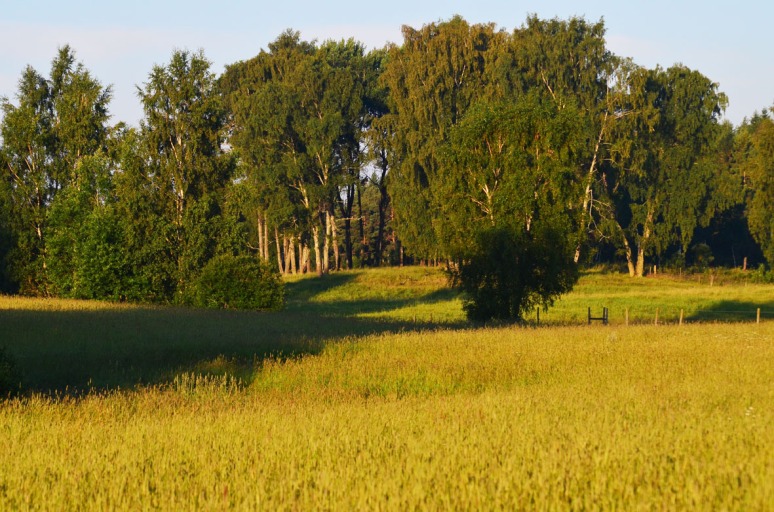 The Stone Circle Hill. I haven’t been able to go there for a very long time. I do like cows but I don’t like to walk amongst them.

I was almost totally alone on the road on my way home, I knew I had a lorry far behind me and didn’t think more about it. Suddenly I see three cranes on the road, two adult and one youngling and the youngling couldn’t fly. I hit the brakes and I did that perhaps 500 meters (547 yards) after a place where the road turned slightly. I watched the cranes run over the road when I suddenly see that huge lorry with a trailer roaring down the road. He must obviously have been doing other things while driving and he was driving way over the speed limit. I heard the breaks and had started to drive towards the big ditch. I must say he really could handle that huge vehicle, How he managed to keep that trailer on the road is a mystery.

In my garden now.

I’m not sure what the law says about stopping to avoid hitting cranes on the road. I know we are allowed if it is deers, moose, wild hogs and dogs. If doing so and an accident happens there will be no problems after. But to kill three cranes at the same time at a place that is famous for the cranes and where the cranes sort of are the only thing putting us on the map is no good thing 🙂 🙂 🙂 Cranes are also protected as an endangered species even if they actually are quite common now days. No matter what the law says, I wouldn’t have felt a thing if he had hit my car 🙂 🙂 🙂 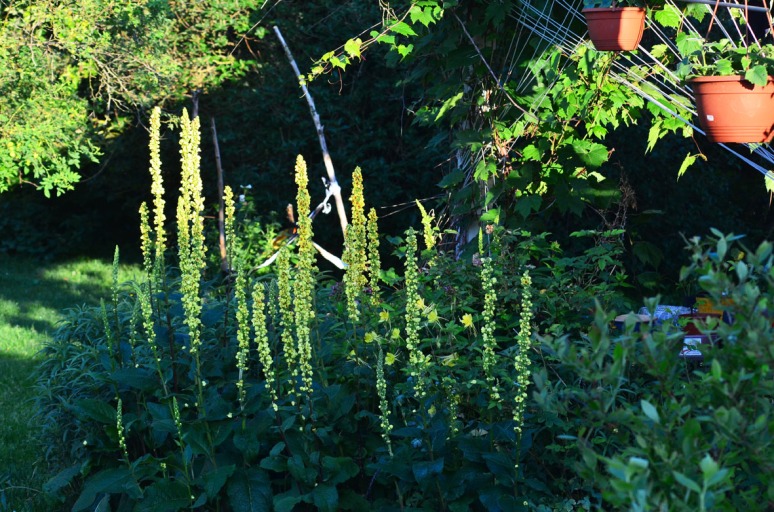 This is how those thistles with edible roots look like now.

It’s time to make lots of coffee, I have a head ache and can’t take any pills against in any more, my rheumatism pills sort of destroyed my stomach. So coffee it is and it usually helps, if not the thunder passing will 🙂 The flies are insane out there and not much better here in my cottage. I bought more sticky fly paper too and it’s so sticky I almost couldn’t free myself from it 🙂 🙂 🙂

Have a great day!